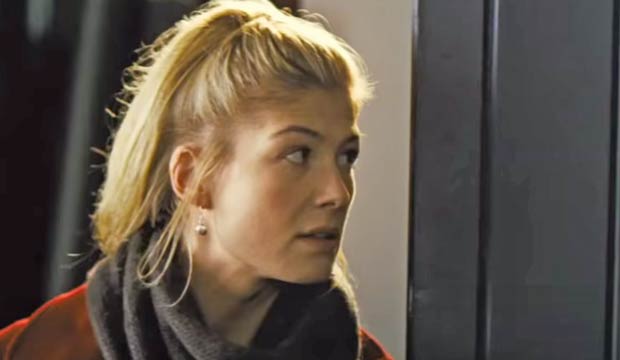 That might also be the case when it comes to British actress Rosamund Pike, who just won a Best Actress trophy in the musical or comedy category for the darkly comic “I Care a Lot.” Her win was a bit of a surprise since newcomer Maria Bakalova, who plays Sacha Baron Cohen’s daughter Tutar in the “Borat” sequel, was considered the favorite. But she was no match for Pike’s wicked-smart turn as a stylish hoaxer who legally becomes a guardian for seniors who supposedly can’t take care of themselves and end up seizing their assets for her own gain.

There are echoes of Pike’s performance as a sly and tricky femme fatale Amy in David Fincher’s twisted popcorn thriller “Gone Girl” as a wife who suddenly goes missing on her fifth wedding anniversary. That performance would lead to her first and only Oscar nomination so far. Here are Pike’s 16 greatest movies, ranked worst to best, including “An Education,” “Pride & Prejudice,” “A Private War,” “Radioactive,” “Die Another Day” and more.