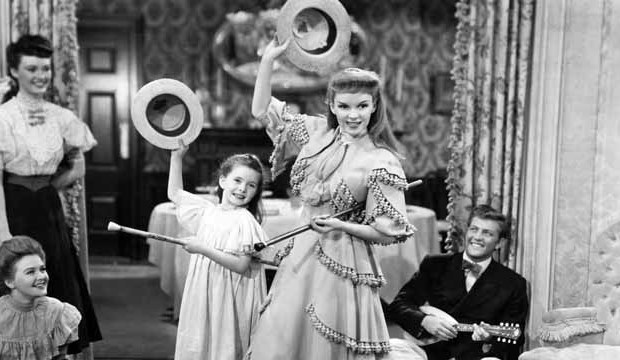 Siblings have been loving and fighting for over 100 years of filmmaking. Our photo gallery above ranks the 30 best movies primarily focused on brothers and sisters in all sorts of movie combos.

SEE‘Little Women’ reviews: Greta Gerwig’s adaptation is a ‘triumph’ and ‘a new classic’

From the earliest adaptation of “Little Women” in the pioneer days of the silents, to the Golden Age of Hollywood with classics such as “White Christmas,” to the edgier 1970s with films like “The Godfather,” to current times with blockbusters like the Marvel series, and, yes, another acclaimed 2019 version of the beloved “Little Women.”

Those of us with siblings often share favorite films, whether it’s because they bring back shared childhood memories or because the film is reminiscent of our own connections. Most of us can’t gather with our brothers and sisters right now, but maybe we can connect at a distance with a favorite film.

Our gallery includes the films mentioned above, plus the “Star Wars” trilogy, “Frozen,” “What Ever Happened to Baby Jane?,” “The Sound of Music,” “The Parent Trap” and more.

You can also tour our new photo gallery ranking the 40 greatest TV shows about siblings. They have both been created to celebrate National Siblings Day.