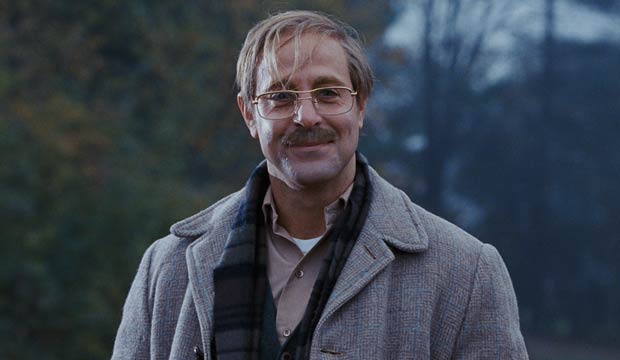 Ever since Stanley Tucci earned his Actor’s Equity card in 1982, the 60-year-old has left his mark on many forms of entertainment, collecting an array of showbiz nominations and trophies along the way. In 1996, he earned his first Emmy nomination for his supporting role on ABC’s “Murder One” as the twisted millionaire businessman Richard Cross who was suspected of murder. He would go on to claim three Emmy Awards: As a lead actor in a miniseries or movie for his 1998 is role as newspaper columnist Walter Winchell in HBO’s “Winchell”; as a comedy guest actor on the USA Network detective series “Monk” in 2006; and as an executive producer of the 2016 short-form variety series “Park Bench With Steve Buscemi.”

He would be part of the SAG film ensemble win for 2015’s “Spotlight” and claimed his lone Oscar nomination for his supporting role as a killer of a young girl for the 2009 supernatural thriller “The Lovely Bones,” directed by Peter Jackson. Tucci might just have another chance at grabbing that prize as a gay man who suffers from dementia and takes a final road trip with his partner in “Supernova.”

In honor of his latest effort, take a photo gallery tour of Tucci’s 12 best movies, including the films mentioned above, plus “The Devil Wears Prada,” “Big Night,” “Julie and Julia,” “Captain America: The First Avenger,” “Easy A” and more.