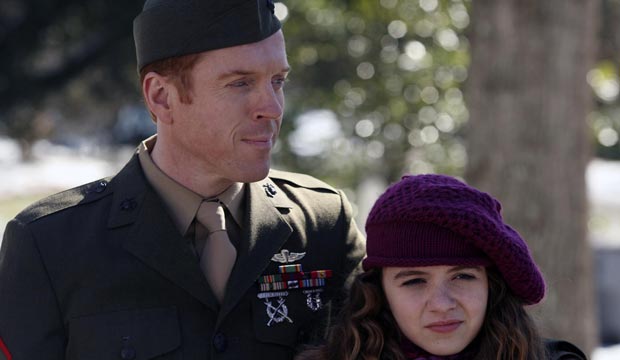 In the very earliest days of television in the 1940s and early 1950s, our country was still reeling from World War II. As time has marched on, we have waged wars in Korea, Vietnam and the Middle East. Throughout these years, our small screens have brought us many different types of military men and women who have represented the heroes of these and other battles.

One of the earliest successful television series was the Emmy-winning sitcom “You’ll Never Get Rich,” later retitled “The Phil Silvers Show,” which brought us the iconic Sgt. Bilko. Other successful comedies have followed, including “McHale’s Navy,” “Gomer Pyle, U.S.M.C.,” “Major Dad” and the most successful and longest-running “M*A*S*H,” which gifted us a number of memorable characters from the 4077th.

Military series offered one of television’s first ventures into the action genre, with shows such as “The Rat Patrol.” A few years later, “Black Sheep Squadron” chronicled adventures loosely based on the real-life exploits of a WWII flying ace, In the 1980s, “The A-Team” created a pop-culture favorite that remains popular over 30 years later. Cult t.v. favorites such as “Battlestar Galactica” and the “Star Trek” franchise have carried the adventure into outer space, with the mighty military fighting alien species as well as rogue humans.

We’ve also seen how the rigors of military life and war can affect family and impact soldiers, with gritty shows like “Tour of Duty,” “China Beach,” and “SEAL Team” highlighting the affects of PTSD and the pressure military life places on spouses. The dedication these heroes have to their country often carries on after they retire from active duty, with shows like “NCIS” and “Bones” bringing us characters who provide their skills to various government bureaus responsible for solving crimes and fighting terrorism. Other recent programs have included “The West Wing” and “Homeland.”

Tour our photo gallery ranking the 30 best TV military characters of all time. Keep in mind that we decided to only choose one person per series, and some of these choices were very difficult.