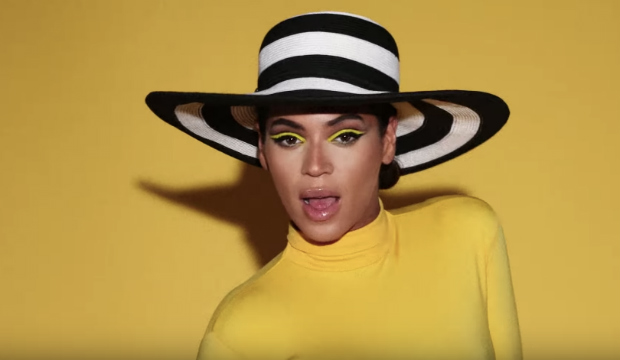 Beyonce was a teenager when she broke out in the late 1990s with the R&B girl group Destiny’s Child. But after more than 20 years in the industry as a member of that group and then as a solo artist, she has established herself as one of the biggest stars of the 21st century. So it’s hard to narrow down the very best musical achievements of her career.

That didn’t stop us from trying, though. Click above for our countdown of her best songs — including “Countdown,” as it so happens. Do you agree with our rankings? Did we leave off your favorite song? And do you agree with our choice for her number-one greatest hit? Let us know.

She produced several big hits with Destiny’s Child, including “Survivor” and “Bills, Bills, Bills,” but it was “Say My Name” that won her her first Grammy accolades in 2001 when she was only 19: Best R&B Duo/Group Performance and Best R&B Song. That made her one of the youngest Grammy winners of all time, but it didn’t stop there.

She has since become one of the most awarded individuals in Grammy history with 24 trophies to date. That also makes her the second most awarded woman in history, trailing only Alison Krauss with 27. And she’s the most nominated woman in history with 70 bids. But some top awards have eluded her for her entire career. She has never won Album of the Year from the recording academy despite being expected by many to win for her self-titled 2013 album and 2016’s “Lemonade.”

She has never been nominated for an Oscar either despite co-writing the nominated “Dreamgirls” song “Listen” (the academy didn’t include her in the nomination even though she was credited as a co-writer) and then co-writing “Spirit” from the photo-realistic remake of “The Lion King.”

And she hasn’t won an Emmy despite multiple nominations, though she’s nevertheless one of the few Black women ever to be nominated as a director at the Primetime Emmys — and she’s done that twice. All that and she’s not even 40. So there’s plenty of greatest hits yet for her to achieve and accolades left to accumulate. Take a walk with us down memory.