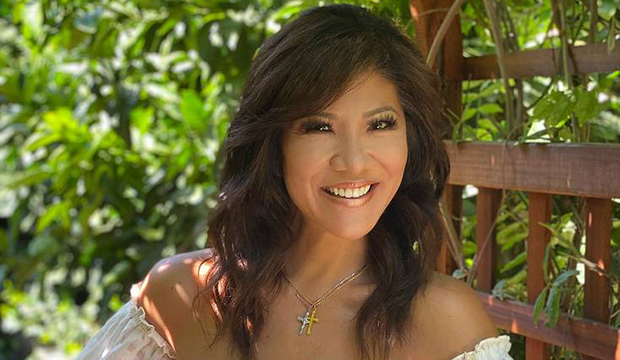 “Big Brother 22” arrived later than usual thanks to COVID-19. The all-stars season launched on Wednesday, Aug. 5 with a live episode and cast reveal, making for the latest premiere for a summer installment yet. The show will adhere to its usual Wednesday/Thursday/Sunday rotation for most of the season, but there is one big change in the final stretch.

Here’s how it breaks down (all times ET):

Monday, Oct.  5
8-9 p.m.: Sunday episodes moving to Mondays for the rest of the season as CBS is reviving CBS Sunday Night Movies on Oct. 4

It’s pretty simple outside of those sports-fueled delays and the Sunday-to-Monday switch in October. It’s unclear what the special Friday episode is going to be — clip show? A jury house special (yes, please)?

An Oct. 28 finale — which the houseguests have discussed on the live feeds — means this season will last 85 days, two weeks shorter than the the past two seasons. It will be the shortest season since Season 14 in 2012, which was 75 days, just like the 12th and 13th outings. The early seasons of “Big Brother” were all in the 80-to-90 day range. The first all-stars, in 2006, lasted 72 days.