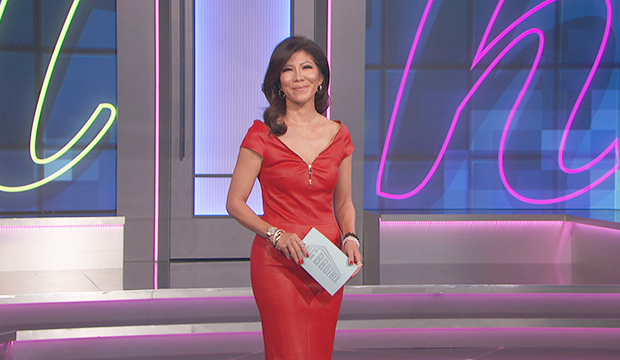 It’s that time of the year again. Summer is almost here, which means “Big Brother 24” is right around the corner. Here’s everything you need to know about the new season.

When will “Big Brother 24” premiere?
“Big Brother 24” will premiere Wednesday, July 6 at 8/7c on CBS with a 90-minute episode. It will once again feature a live move-in. This is the second straight year “Big Brother” is debuting in July, which was its usual launch time until it started creeping into late June with those lengthy 99-day seasons (Season 22 premiered in August 2020 due to COVID-19.) This would once again put the season finale in late September.

Who is in the “Big Brother 24” cast?
Unknown at the moment, but according to CBS, Season 24 will boast “all-new houseguests.” The cast is usually announced in late June.

When will “Big Brother 24” air?
“Big Brother” will maintain its normal TV schedule of Wednesdays at 8/7c, live evictions on Thursdays at 9/8c and Sundays at 8/7c. The schedule will likely get wonky toward the end of the season as usual with the fast-forward week.

What is the theme of “Big Brother 24”?
Also currently unknown, but CBS promises a “season full of new and unique twists and turns to challenge the houseguests.”

Is Julie Chen Moonves hosting “Big Brother 24”?
Yes, the Chenbot is back… and also at the beach? Is this a clue?

Are the live feeds back?
Duh. You can once again watch the feeds on Paramount+ once the season starts.