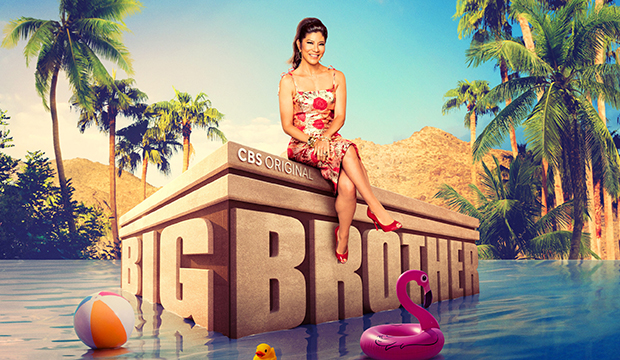 “Big Brother 24” launched Wednesday, July 6 with a live 90-minute premiere on CBS and aired (mostly) on Sundays, Wednesdays and Thursdays again. But there is a twist with the finale. Here’s how it all breaks down (all times ET):

The second eviction aired as a two-hour episode on Sunday, July 24 due to CBS’ coverage of the House select committee’s public hearings on the Jan. 6 insurrection on Thursday, July 21 (the episode was initially moved to Friday, July 22). The Thursday, Aug. 18 episode was two hours, during the house was split into two groups, leading to a double eviction the following week.

Three Sunday episodes in August and September were scheduled at 8:30 p.m. because of football. The Thursday, Sept. 8 episode featured a double eviction over two hours. Due to “Survivor’s” two-hour season premiere, “Big Brother” did not air on Wednesday, Sept 21 but instead aired that Friday, which was the clip show (the Sunday, Sept. 18 episode will included the Veto). The two-hour finale will take place on a Sunday instead of the usual Wednesday (but it’ll also air earlier, so a win for all of us, really). CBS is carrying the earlier football game on Sept. 25 and does not have a doubleheader, so the finale will not be impacted.

Because the season will wrap on a Sunday instead of a Wednesday, Season 24 will run for 82 days, three shorter than the past two seasons. Pre-COVID, the seasons, of course, were clocking in at 99 days.