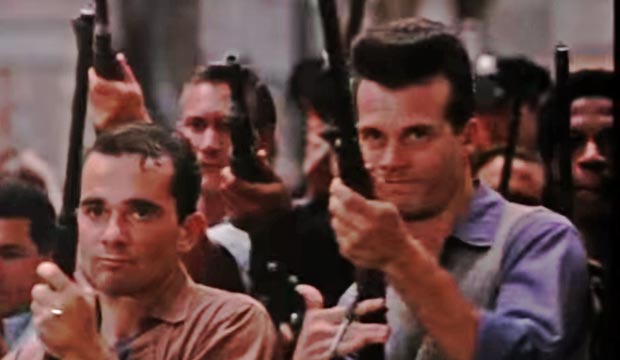 Acclaimed actor Bill Paxton left the world way to soon on February 25, 2017 due to a stroke during surgery. His death at the age of 61 was noted on the Oscar ceremony for that year, which was held the next day. Paxton would have celebrated his 64th birthday on May 17, 2019, so let’s celebrate his great careery with a look back at his 15 greatest movies.