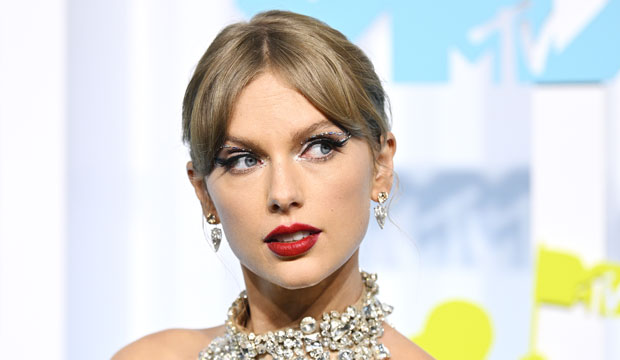 The Billboard Hot 100 singles chart tracks the most popular songs every week from Friday to Thursday based on a combination of their sales, online streams (audio and video), and radio airplay. Below is the list of every song that came out on top in 2023, updated weekly as each new chart is announced.

“Flowers” debuted at number-one on the chart dated January 28. It’s the second number-one hit for Miley Cyrus, coming almost 10 years after she previously topped the chart with “Wrecking Ball” in 2013. It’s the lead single off of Cyrus’s eighth studio album “Endless Summer Vacation.”

Swift’s ninth chart-topper debuted at number-one in 2022 and stayed there for six straight weeks but dropped off when Mariah Carey’s holiday juggernaut “All I Want for Christmas is You” took over. “Anti-Hero” returned to number-one once the festive season was over and became Swift’s longest-running chart leader

Mariah Carey, “All I Want for Christmas Is You”

Originally released in 1994, Carey’s Christmas standard finally reached number-one in 2019 and has returned to the top every holiday season since, totaling 12 weeks on top (so far). It was her 19th number-one hit on the Hot 100, extending her record for the most number-one hits by a solo artist and getting her one step closer to the all-time record of 20 number-one singles held by The Beatles.

The Billboard Hot 100 has measured the most popular music since 1958, beginning with Ricky Nelson‘s “Poor Little Fool.” Since then well over 1,000 songs have reached the top, though Billboard’s methodology has changed over the years as the music industry and technology have evolved.

For instance, sales used to be tracked by Nielsen from Monday to Sunday, but in 2015 that changed to Friday to Thursday. Also, in the early years of the charts, sales were given more weight than radio airplay as single purchases were much more common than they have been in recent years. That was adjusted as full-length albums became more prevalent and single sales went down. In 1998 Billboard updated its rules yet again to allow a song to appear on the Hot 100 even if it was airplay-only and wasn’t available to purchase. Then in 2007 Billboard started counting audio streaming performance towards the Hot 100. And in 2013 YouTube video streams were added to the formula.

The Beatles hold the record for the most number-one hits with 20 different chart leaders. They’re followed closely by Mariah Carey, who has had 19 songs reach number-one. Carey’s 1995 duet with Boyz II Men, “One Sweet Day,” set the record for the most weeks at number-one with 16. That stood for more than two decades before it was tied by “Despacito” by Luis Fonsi and Daddy Yankee featuring Justin Bieber in 2017, and then ultimately broken by Lil Nas X, whose “Old Town Road” featuring Billy Ray Cyrus dominated the chart for 19 weeks in 2019. But the song named by Billboard as the number-one of all time was The Weeknd‘s “Blinding Lights,” which spent only four weeks at number-one but obliterated the record for the most weeks in the top 10 with more than a year in that upper echelon.