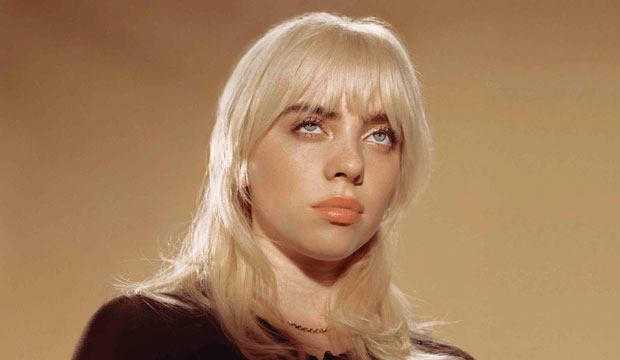 Billie Eilish accomplished a lot from a young age, so she already had an enviable discography before even turning 20. But which songs are her best? Scroll down to see how we rank her greatest hits … so far. Do you agree with our choice for her number-one? And are there any others you think we’ve underrated or overrated? Let us know in the comments, and join all the discussion here with your fellow music fans.

She released her breakthrough hit “Ocean Eyes” on SoundCloud back in 2015 — she was only 13 at the time. The next year she got a record deal with Interscope imprint Darkroom, and in 2017 she released her first EP, “Don’t Smile at Me,” which continued her career rise. It went platinum and reached the top 20 on the Billboard 200 albums chart.

Her big breakthrough came in 2019 when she released her first studio album, “When We All Fall Asleep, Where Do We Go?” It topped the charts and went triple-platinum, but that’s just the start of her historic achievements with the critically acclaimed collection. It earned her a trio of MTV Video Music Awards and five Grammys, including a historic sweep of the top four categories: Album of the Year, Record of the Year, Song of the Year and Best New Artist. She was only the second artist to win those four awards in one year, and she set a new record as the youngest ever to claim the top album prize (she was 18).

She followed “When We All Fall Asleep” with more singles, a performance at the Oscars, and a gig writing and performing the title song from the James Bond film “No Time to Die,” which was another historic feat: she was the youngest ever to do that too. She’s so young, in fact, that we expect will be updating the below list of her best songs quite often as her career progresses. Until then, watch the videos below to find out why these songs give us so many feels.