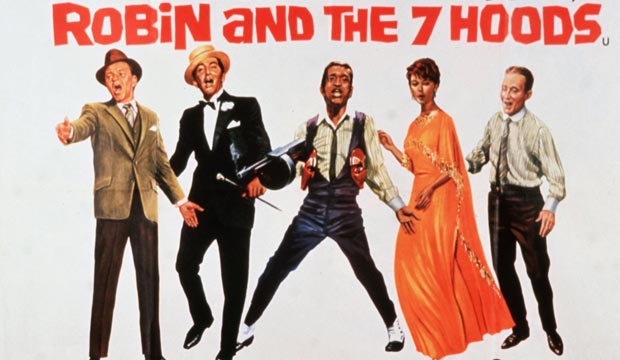 Happy happy birthday to the legendary Bing Crosby, who would have turned 116 on May 3, 2019. Der Bingle was not only one of the most popular vocalists of all time, but he was a hit on the radio as well as being quite an accomplished actor, earning a Best Actor Oscar for his performance in 1944’s “Going My Way,” one of his three Oscar nominations. Crosby also earned a Golden Globe nom for 1951’s “Here Comes the Groom” and was named Best Actor for “The Country Girl” (1954) from the National Board of Review.

So let’s raise a glass to the great Bing Crosby and celebrate his birthday by counting down and ranking his 12 best screen performances. Our photo gallery above includes the titles already mentioned, plus “Holiday Inn,” the “Road” movies with Bob Hope and more.