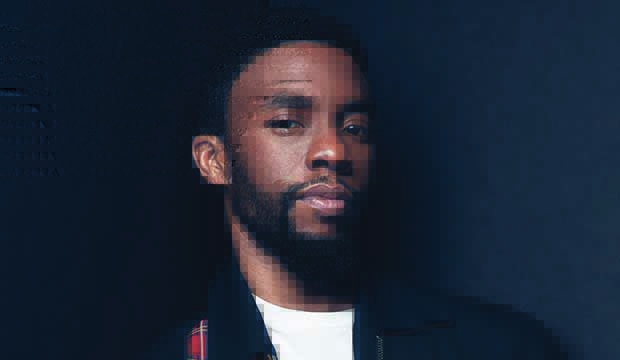 Chadwick Boseman‘s acting career was cut short by colon cancer when he died Friday at age 43, but he left behind a sizeable legacy of impressive acting work that was often deemed award-worthy by his fans and peers.

While Chadwick Boseman is most famous for portraying T’Challa / Black Panther in Marvel Cinematic Universe movies from 2016 to 2019, he also starred as several notable American pioneers, including Jackie Robinson in “42” (2013), James Brown in “Get on Up” (2014), and Thurgood Marshall in “Marshall” (2017).

Among his career awards:

Obviously, Chadwick Boseman appreciated his many career opportunities. “You have to cherish things in a different way when you know the clock is ticking,” he once said.