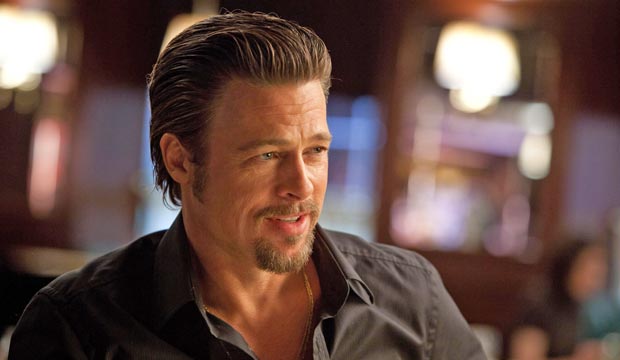 Brad Pitt is an Oscar winner but has never taken one home for his acting career. That could change this year as he’s already won a Golden Globe for his stuntman role in the Quentin Tarantino film “Once Upon a Time in Hollywood.” He’s now nominated for the seventh time at the Academy Awards, this time as Best Supporting Actor. It’s his fourth as an actor along with three for producing (one of those for “12 years a Slave” brought him a victory in the Best Picture category.

With his varied interests, talent and keen business sense, Pitt has one of the most diverse and impressive resumes in the industry today. Although he’s won an Oscar as a producer, the coveted statue has eluded him in the acting categories despite several strong performances and three nominations for “Twelve Monkeys,” “The Curious Case of Benjamin Button” and “Moneyball.”