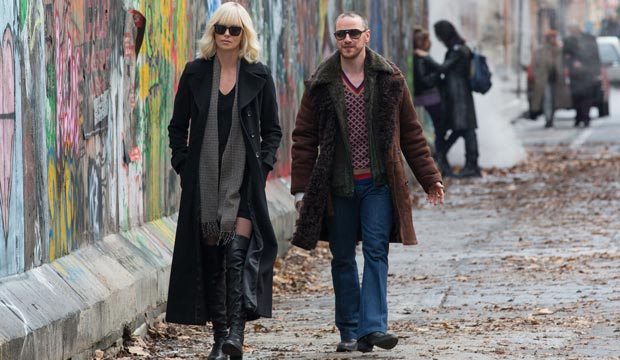 Charlize Theron returned to the Oscar race this week with a Best Actress nomination for “Bombshell.” The Academy Award winner earned raves for her eerie embodiment of former Fox News host Megyn Kelly, but where does the role fall into the rest of her filmography? Tour through our photo gallery of Theron’s 15 greatest films, ranked worst to best.