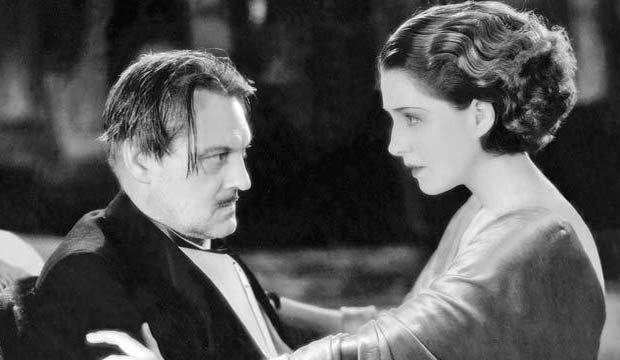 Clark Gable would’ve celebrated his 118th birthday on February 1, 2019. The Oscar-winning matinee idol starred in dozens of films before his untimely death in 1960, but how many of those titles are classics? In honor of his birthday, let’s take a look back at 12 of Gable’s greatest movies, ranked worst to best.