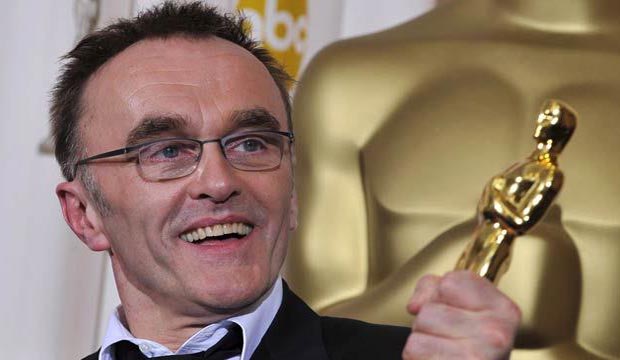 Danny Boyle celebrates his 63rd birthday on October 20, 2019. The Oscar-winning director has brought his boundless energy, visual aplomb and wicked sense of humor to a number of genres, excelling at science fiction, horror, romance and comedy. Just this year he achieved box office success with the musical fantasy “Yesterday” (2019). But how does it stand up to the rest of his filmography? In honor of his birthday, let’s take a look back at all 13 of his films, ranked worst to best.

Born in 1956 in Manchester, England, Boyle got his start in theater and television before making his movie debut with with the macabre thriller “Shallow Grave” (1994), made when he was 38 years old. He became an art house darling with his second feature, “Trainspotting” (1996), a comedic drama about a group of Edinburg heroin addicts. With films as diverse as the zombie chiller “28 Days Later” (2003), the children’s fantasy “Millions” (2004) and the sci-fi epic “Sunshine” (2007), he established his distinctive style of bright colors, jagged editing and propulsive forward energy.

He hit the Oscar jackpot with “Slumdog Millionaire” (2007), a romantic drama about a Mumbai teenager (Dev Patel) who tries to relocate his true love (Frida Pinto) by appearing as a contestant on an Indian version of “Who Wants to Be a Millionaire?” The film — which was almost released straight to video — became an indie hit that won eight Academy Awards, including Best Picture and Best Director. Boyle returned to the race with his next film, the survival drama “127 Hours” (2010), which earned him bids in Best Picture and Best Adapted Screenplay.

In addition to his Oscar success, Boyle also won Golden Globe, BAFTA and DGA prizes for “Slumdog.” He won an additional BAFTA in Best British Film for “Shallow Grave,” contending in that category again for “Trainspotting,” “Slumdog” and “127 Hours,” for which he also competed in writing and directing. “127 Hours” also earned him a Golden Globe nom in writing, plus WGA and PGA bids. On the TV side, he won an Emmy in the production design category for his work on the “London 2012 Olympic Opening Ceremony: Isles of Wonders,” which he also directed.