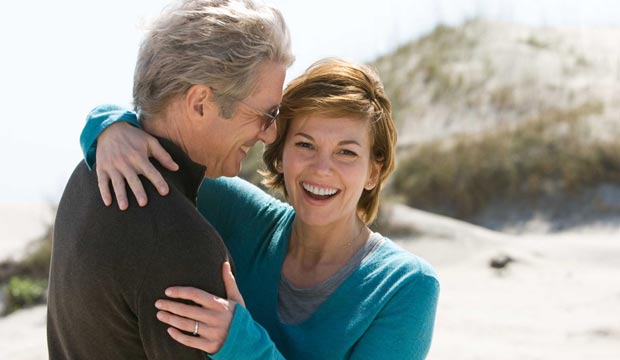 Happy happy 54th birthday to Diane Lane on January 22, 2019! It’s difficult to believe, but Lane has been a star for four decades now, having first appeared on the cover of Time Magazine at age 14 for her performance in George Roy Hill‘s “A Little Romance.” Since then, Lane has shone in dramas, romances and even a biker musical!

So let’s raise a glass of the bubbly to the wonderful Lane and celebrate by counting down here 12 greatest performances of her distinguished career, ranked from worst to best. Our photo gallery above includes these mentioned films as well as “Secretariat,” “The Outsiders” and “A Walk on the Moon.”