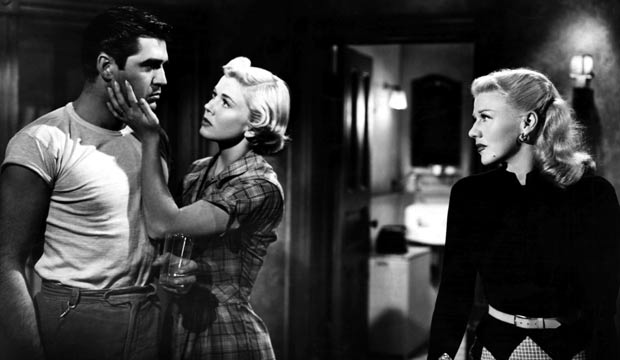 Doris Day celebrates her 97th birthday on April 3, 2019. The Oscar-nominated star excelled in musicals and romantic comedies, bringing a sense of edge and humor to her squeaky-clean demeanor. Although she made only a handful of movies between 1948 and 1968, several of her titles remain classics. In honor of her birthday, let’s take a look back at 20 of her greatest films, ranked worst to best.

She is perhaps best remembered for three frothy romantic comedies she made with sly, square-jawed leading man Rock Hudson and sardonic sidekick Tony Randall: “Pillow Talk” (1959), “Lover Come Back” (1961), and “Send Me No Flowers” (1964). She earned her sole Oscar nomination as Best Actress for “Pillow Talk,” losing to Simone Signoret (“Room at the Top”).

Tour our photo gallery of Day movies, including a few for which she should’ve received Oscar nominations.