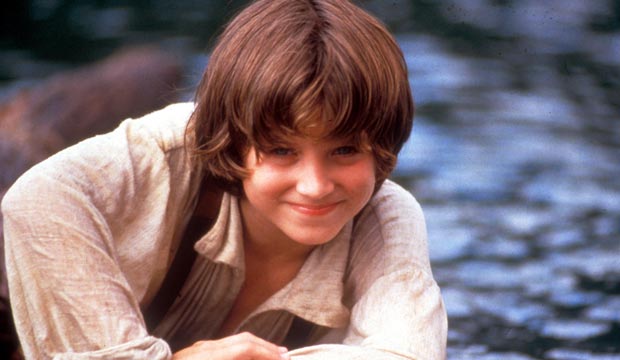 But Elijah Wood, who turns 38 on January 28, has had quite a varied career beyond the Shire ever since he made his film debut at 8-years-old with a small part as Video Game Boy #2 in 1989’s “Back to the Future Part II.” He would go on to land the coveted central role in the epic fantasy franchise based on J.R.R. Tolkien’s enduring classic when he was 18. But his early output on the big screen consisted of a string of so-so ‘90s titles such as “Radio Flyer,” “Paradise” and “Forever Young.” However, he often earned praise for his part in even mediocre projects.

Lately, the actor has showed a penchant for films on the fringe, including “Maniac” (2012), in which he plays a sicko serial killer; “Pawn Shop Chronicles” (2013), a “Pulp Fiction” rip-off; “Cooties” (2014), about a cannibalism outbreak at an elementary school; and “The Last Witch Hunter” (2015) with Vin Diesel as  an immortal hero who saves the Big Apple from the plague. The less said about these releases, the better. Let’s instead concentrate on these dozen more watchable features in Wood’s canon. Tour our photo gallery above, ranked from worst to best, which includes several of the movies mentioned, plus “Eternal Sunshine of the Spotless Mind,” “The Ice Storm” and more.