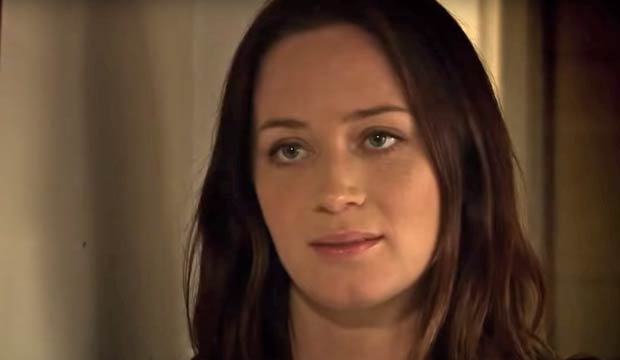 Happy 37th birthday to Emily Blunt on February 23, 2020. She has become one of the jack of all trades of her generation, shining in dramas, comedies, musicals, war films and even horror movies. Who can do all that? But with each new project, Blunt challenges herself to take risks into new arenas that she has never tried before, a boldness that has earned her critical respect across the board.

That film, directed and co-written by her husband John Krasinski, became an unexpected smash hit and generated a sequel, appropriately named “A Quiet Place Part II,” which will open in theaters on March 20, so we will all get our Emily Blunt fix soon. Until then, though, let’s raise a glass to that wonderful actress and celebrate her by counting down and ranking the 14 best screen performances of her career.

Tour our photo gallery above, which features “Mary Poppins Returns,” “The Devil Wears Prada,” “Sicario,” “Into the Woods,” “Edge of Tomorrow” and more.