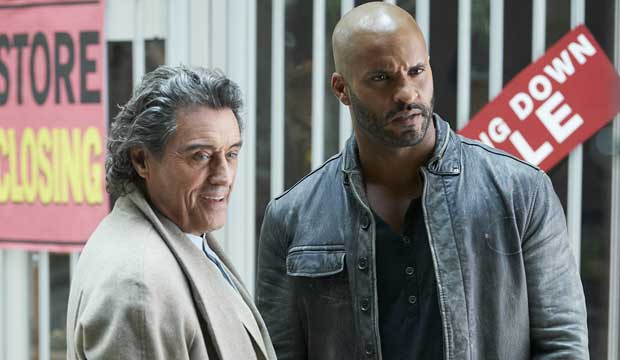 Another year, another crop of TV shows not returning to the Emmy race. Given their June 1 t0 May 31 eligibility period, there’s always a ton of titles that take time off from various Emmy cycles, even those that have proven to be academy favorites. Tour our photo gallery to see our complete list of your favorite programs won’t be eligible for television’s highest honors in this 2020 awards season.

This Emmy cycle is already a unique one, given that both of last year’s series winners – comedy champion “Fleabag” and drama victor “Game of Thrones” – took the prize for their final seasons. But other contenders on both the drama (“Bodyguard”) and comedy (“Barry,” “Russian Doll,” “Veep”) side won’t be returning either after competing last year, either because they haven’t begun production on their new seasons or, in the case of “Veep,” they’ve ended entirely. Oh, and “Atlanta” won’t be airing its next installments until 2021, giving it a two year absence from the awards race.

But there are unexpected circumstances that have led to delays as well. The onslaught of COVID-19 across the globe has halted production on several programs that were previously expected to wrap up shooting in time for this years Emmy cycle, like FX’s limited series “Fargo.”

Tour our photo gallery to find out what other shows will sit out this years Emmy cycle, including a few titles that have been very popular with the Television Academy in the past. And keep checking back for unfortunate updates to the list.