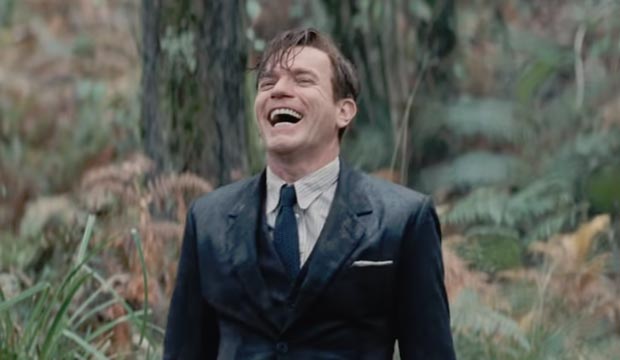 Happy 48th birthday to that great Scot, Ewan McGregor! From sci-fi epics to family films to musical comedies, McGregor seems capable of doing it all in a career that has encompassed celebrated work on the stage, on screen and in television.

McGregor will next be seen on screen later this year in the film version of the Stephen King sequel to “The Shining” titled “Doctor Sleep.”  Until then, let’s raise a glass to McGregor and celebrate by counting down and ranking his 12 best screen performances. Tour our photo gallery, which includes the films mentioned above, plus the early “Star Wars” trilogy, “Trainspotting,” “Beginners,” “Christopher Robin” and more.