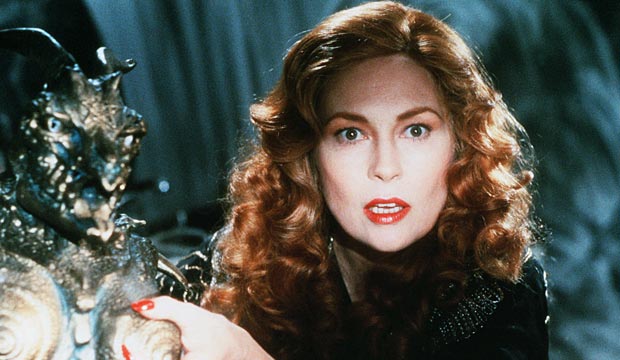 Faye Dunaway will celebrate her 78th birthday on January 14, 2019. The actress has had a dynamic 57-year career on Broadway, television and of course in film. She shows no signs of slowing down either since this year she will return to the Great White Way for the first time since 1982 in a play where she will play another acting legend, Katharine Hepburn.

Despite her regal bearing and glamorous style, Dunaway was actually born in rural Florida to rather humble beginnings. She was drawn to the arts at a young age and eventually graduated from Boston University with a degree in theater. A few weeks after her college graduation Dunaway was hired to join the cast of the hit play “A Man for All Seasons,” which was in the midst of a successful run on Broadway.Dunaway was also hand-picked by Elia Kazan to by a part of a repertory company of actors he was assembling at New York’s Lincoln Center. She appeared in a number of small roles with the company until she found her breakthrough role in an off-Broadway production of a play called “Hogan’s Goat” (a role she would later recreate for television).

That proved to be a smart move since soon after she would be cast opposite Warren Beatty in “Bonnie and Clyde,” which would become a landmark in film history and establish Dunaway as one of the most successful actresses of the coming decade.

Tour our photo gallery above of her 15 greatest film performances, ranking them from worst to best. Our list includes “Network,” “Bonnie and Clyde,” “Chinatown,” “Mommie Dearest” and more.