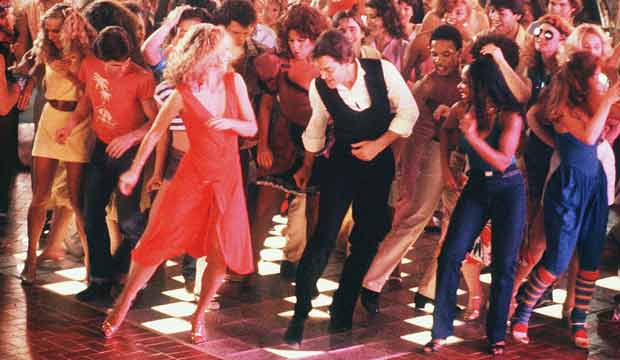 Happy 80th birthday to writer/director/producer/composer and vintner Francis Ford Coppola! After nearly five decades making movies, Coppola has become a cultural force that few else have proven to be in our lifetimes. His film career has been filled with peaks and valleys, and from making several of the greatest films ever made (“The Godfather” series, “Apocalypse Now”) to flops that have bankrupted him (“One From the Heart”), Coppola has never been hesitant about swinging for the fences in his film projects.

Along the way, Coppola has received 14 Academy Award nominations, winning five Oscars (three for writing, one for directing and another for producing). He is only one of six individuals who have won Oscars for producing, directing and screenplay. Coppola has also been nominated for 16 Golden Globe Awards, winning three (for co-writing “The Godfather,” producing “American Graffiti” for George Lucas and directing “Apocalypse Now”). Quite a haul.

And at 80, he’s still at work, announcing plans to go into production later this year his dream project, one which he has been planning since the early 1980s. The film, “Megalopolis,” focuses on an architect who has been asked to rebuild New York City after a colossal disaster nearly destroys it, and Coppola plans it to be a film set on an epic scale. What a wonderful way to celebrate your birthday, signore, and to Francis Ford Coppola, we can only say “Grazie.” To celebrate, let’s raise a glass of Coppola Wine and count down and rank the 15 most significant films by Francis Ford Coppola. Our photo gallery above features the movies mentioned plus “The Godfather” sequels, “The Conversation,” “Peggy Sue Got Married” and more.