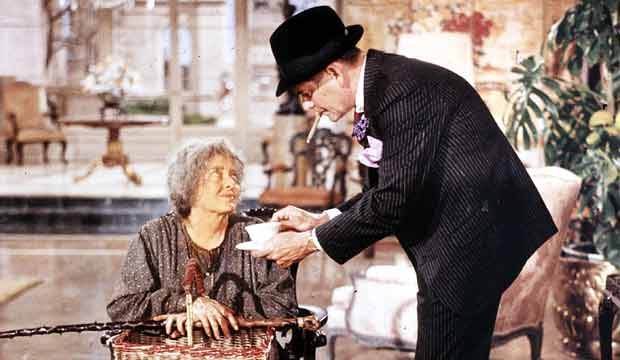 Frank Capra would’ve celebrated his 122nd birthday on May 18, 2019. The three-time Oscar winner dominated the box office throughout the 1930s with his populist fables, nicknamed “Capra-corn.” Yet how many of these titles remain classics? In honor of his birthday, take a look back at 12 of Capra’s greatest films, ranked worst to best.