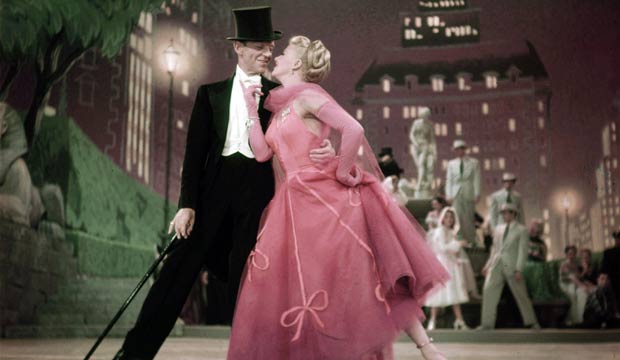 Fred Astaire would’ve celebrated his 120th birthday on May 10, 2019. The Oscar-nominated song and dance man is best remembered for a series of musicals he made alongside Ginger Rogers (who, as she famously said, did everything he did, only backwards and in heels). Yet his filmography extends well past those titles. In honor of his birthday, let’s take a look back at 20 of his greatest films, ranked worst to best.