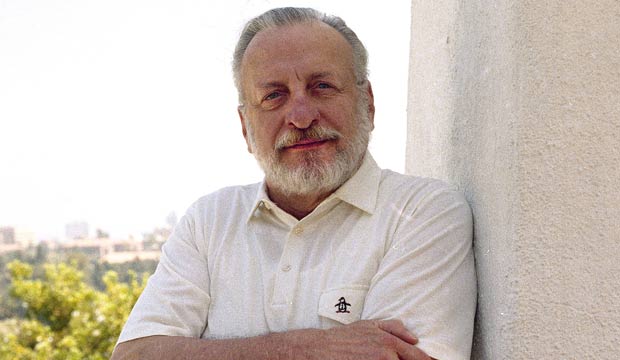 George C. Scott would’ve celebrated his 92nd birthday on October 18, 2019. The Oscar-winning actor remained active right up to the very end of his life, making his mark in dozens of movies, television shows and plays before his death in 1999 at 72. But how many of his titles remain classics? In honor of his birthday, let’s take a look back at 15 of his greatest films, ranked worst to best.

Born in 1927, Scott got his start in theater, winning Obie awards for his performances in “Children of Darkness,” “As You Like It” and “Richard III.” He transitioned into movies and television shortly thereafter, snagging his first Oscar nomination as Best Supporting Actor for “Anatomy of a Murder” in 1959. He reaped a second bid in the category just two years later for “The Hustler” (1961), although he refused the citation, objecting to the very idea of having actors compete against each other for prizes.

Despite his disdain for the Academy, Oscar voters kept inviting him back to the party, and in 1970, they handed him the Best Actor prize for his towering performance as General George S. Patton in “Patton.” Scott refused both the nomination and the win, going so far as to return the trophy after it was accepted by the film’s producer, Frank McCarthy. The very next year, they nominated him again in the category for “The Hospital” (1971), although his attitude hadn’t changed with the passage of time.

Tour our photo gallery of Scott’s 15 greatest films, including the titles listed above, as well as “Dr. Strangelove” (1964), “Petulia” (1968), “Hardcore” (1979) and more. Who knows?: there might be a few performances for which he should’ve won Oscars, although he’d tell you otherwise.