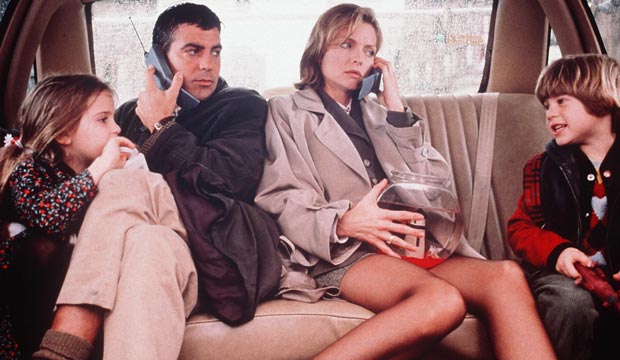 On May 6, 2019, double Oscar winner George Clooney will celebrate his 58th birthday. The actor has become one of the most successful people in his profession but despite family connections (his aunt was the late singer Rosemary Clooney), he struggled for years to make it as an actor.

Tour our photo gallery above featuring his 15 greatest performances, ranked from worst to best.