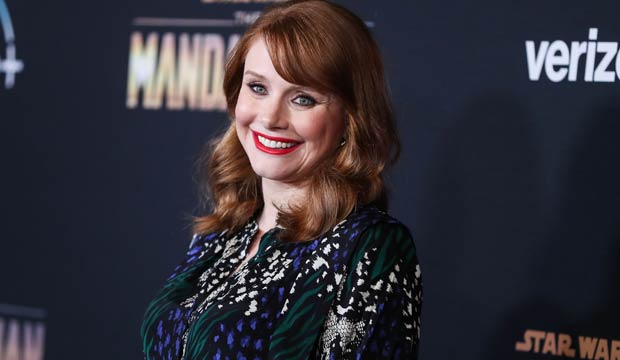 Four more celebrities are among the fourth slate of presenters announced Tuesday by the Hollywood Foreign Press Association for the 2021 Golden Globes. The newcomers on the list are Bryce Dallas Howard, Christopher Meloni, Rosie Perez and Christian Slater.