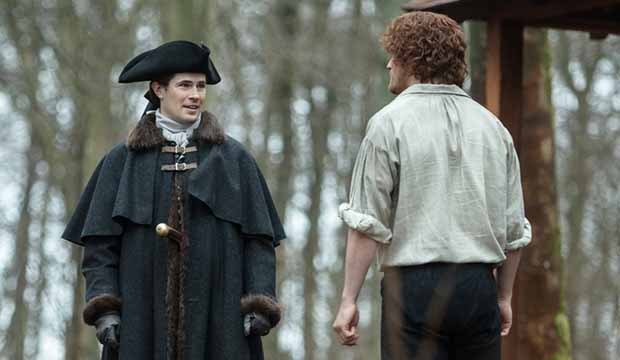 OK, “Outlander” fans! What would say are greatest scenes that stole your breath away? We’ve got our 15 favorites in the photo gallery above. Do you agree with our choices and how we ranked them?

With the premiere of Season 5 for “Outlander” now on Starz, it’s been just over a year after the acclaimed fourth season finale. Anticipation was at fever pitch after fans endured yet another droughtlander, which is what fans affectionately call the long waits between seasons.

This season is based on “The Fiery Cross,” the fifth book in Diana Gabaldon‘s “Outlander” series of novels. The season will follow Claire (Caitriona Balfe) and Jamie (Sam Heughan), who have built a new life together in the New World alongside their daughter Brianna (Sophie Skelton) and soon to be husband Roger (Richard Rankin) as they navigate the tumultuous politics of pre-Revolution America.

While Season 5 promises even more romance, intrigue and time travel, click through our photo gallery above to steal your breath away all over again.