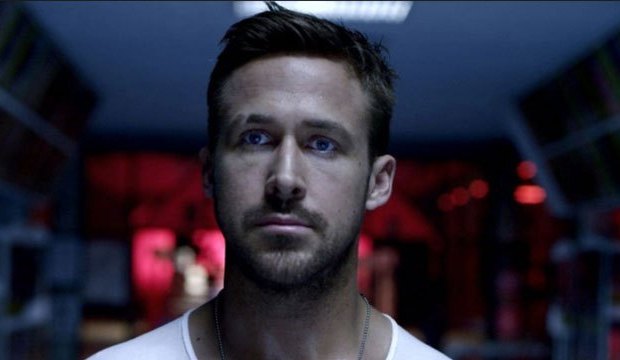 Happy 62nd birthday on September 12, 2019, to one of our great film composers, the Oscar-winning Hans Zimmer!  The West German native moved to London as a teenager and soon became involved in the world of movie composing, a dream that would eventually take him to the United States. Starting off by scoring small films, Zimmer caught a break when he was asked by director Barry Levinson to provide music for his 1988 film “Rain Man.” He followed that up with a score for his second consecutive Best Picture winner, “Driving Miss Daisy,” and five years later Zimmer wrote his best-known and most honored piece of work to date, the score to the 1994 animated classic “The Lion King.”

Since then Zimmer has become a magnet for honors and awards, winning the Academy Award for “The Lion King,” one of his 11 Oscar nominations to date. He has been nominated for 14 Golden Globe Awards, winning two, as well as nine nominations for a British Academy Film Award (BAFTA).  Impressively, Zimmer has also earned 17 Grammy nominations, winning four of those golden statues.

Zimmer’s creative skill in blending electronic music to a more orchestral piece has attracted many of the world’s top filmmakers, including Terence Malick, Steve McQueen, Denis Villeneuve and, particularly Christopher Nolan, with whom he has collaborated five times previously (“Dunkirk,” “Inception” and more). In 2020, Zimmer with reunite with Villeneuve (“Blade Runner 2049”) for the Canadian director’s fresh take on the sci-fi classic “Dune.” Until then, let’s raise a glass to the great Hans Zimmer in our photo gallery above counting down his 12 greatest film scores, ranked from worst to best.