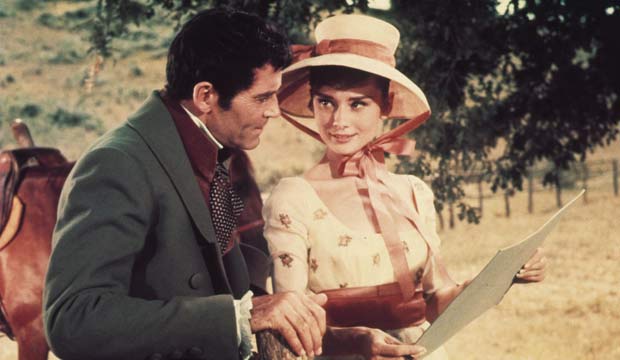 Henry Fonda would’ve celebrated his 114th birthday on May 16, 2019. The Oscar-winning thespian made a name for himself playing the affable, aw-shucks guy next door who at times becomes an unlikely hero, yet showed his range in a series of classic titles. In honor of his birthday, let’s take a look back at 25 of his greatest films, ranked worst to best.