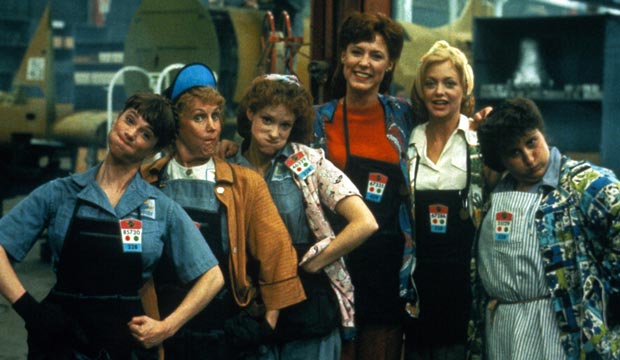 Holly Hunter will celebrate her 61st birthday on March 20, 2019. The actress has had a highly successful career on the screen, stage and television earning an Oscar and two Emmys for her efforts.

Born in rural Georgia, Hunter developed an interest in acting at a young age. It would lead her to attend college at Carnegie Mellon University, one of the countries most respected drama programs. While some thought her deep southern accent would hinder her career and options for roles, Hunter chose to embrace her accent and rose to fame playing a variety of southern characters.

A chance meeting while being stuck in an elevator with playwright Beth Henley would lead to Hunter’s Broadway debut. Henley had just won the Pulitzer Prize for her play “Crimes of the Heart,” a story of three eccentric sisters. When Mary Beth Hurt vacated one of the roles, Henley cast Hunter, and it would also lead to the next two plays: the Broadway flop “The Wake of Jamey Foster” and the off-Broadway hit “The Miss Firecracker Contest.”

Those stage successes brought notice by Hollywood, where after a series of small roles she was cast in two acclaimed comedies in 1987, “Raising Arizona” (opposite Nicolas Cage) and “Broadcast News” (with William Hurt and Albert Brooks). Despite being a virtual unknown Hunter proved a strong contender in the 1987 Best Actress race winning a number of critic’s prizes before losing to Cher in “Moonstruck” for the Oscar.

Six years later Hunter would win the Oscar as Best Actress for “The Piano.” In between those years she would twice win the Emmy for Best Movie/Mini Actress for her work in “Roe vs. Wade” and “The Positively True Adventures of the Alleged Texas Cheerleader-Murdering Mom.”

To celebrate Hunter’s birthday, tour our photo gallery of her 15 greatest film performances, ranked from worst to best.