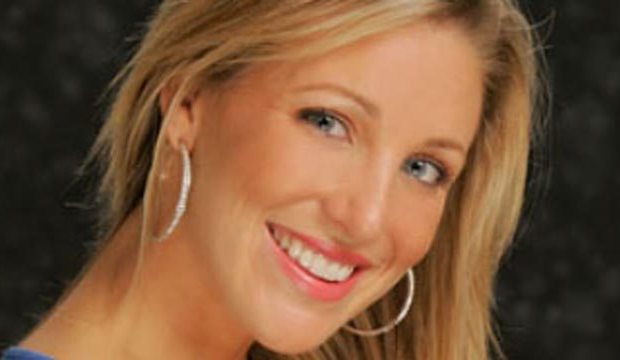 “Big Brother” not only has one the hottest hosts in reality TV, but some the hottest villains as well. During the show’s two decades on the air, host Julie Chen and “Big Brother” fans have seen it all. From Jessie Godderz‘s selfish pectacularness to Rachel Reilly‘s taunting of challenge losers, you can always expect the unexpected. Listed above in our photo gallery are 12 of “Big Brother’s” hottest evil doers and their evil deeds, ranked worst to best.

Here are just four of our faves:

Love him or hate him, Seasons 10 and 11 bodybuilder Jessie Godderz left an impression on everyone. Narcissistic to the core, Jessie paraded around the house showing off his physique and used weaker houseguests for his bidding. Despite his best efforts he still left the house in 10th and 11th place, respectively. CBS continues to bring Jessie back for cameos, so we are sure to see his ripped abs again in the near future.

One of the most famous villains in “Big Brother” history, Rachel Reilly played on back to back seasons. In Season 12 Rachel coined one of the most infamous quotes of “Big Brother” when walking away after winning HOH: “Floaters you better grab a life vest!” Though she only placed 9th in Season 12 the sassy redhead returned in Season 13 and won the game. Rachel married Brendon Villegas in 2012 and gave birth their daughter in 2016.

Will Kirby was a member of first official “Big Brother” alliance, “Chilltown”. His decision to pair up with Mike “Boogie” Malin turned out to be a winning one. Dominating the game, Boogie and Dr. Will bullied their way to the end. While Boogie was voted out in 8th place, Dr. Will was crowned the Season 2 winner of “Big Brother.” The duo returned to “Big Brother: All-Stars” and this time Mike Boogie got his win.

Blood spewing Bayliegh Dayton. Season 20 had one of the most memorable blow ups in “Big Brother” history. Bayliegh became so upset at Tyler Crispen that she bit the inside of her mouth and we all watched in horror as the blood spread and she continued to scream uncontrollably and slam the door. Bayleigh was ultimately voted out and took 11th place. Following the end of the season Bayleigh took to social media and blamed the stress of the show for her miscarriage of fellow houseguest Swaggy C’s baby. Many thought this alluded to her fight with Tyler. Swaggy and Bayliegh married in early 2019.