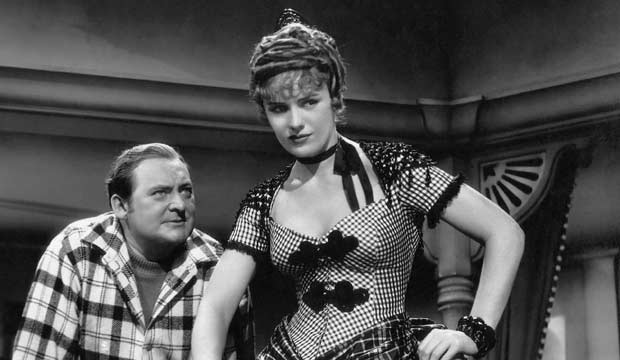 Howard Hawks would’ve celebrated his 123rd birthday on May 30, 2019. Underrated in his time, the Oscar-nominated director has become a favorite among cinephiles, praised as a master of genre entertainments. But how many of his titles have remained classics? In honor of his birthday, let’s take a look back at 20 of Hawks’ greatest films, ranked worst to best.

Born in 1896, Hawks had a background in engineering and aviation before turning to filmmaking during the silent era. He proved himself to be a versatile talent, adapting his direct, fast-paced style to a variety of genres, including comedies (“Bringing Up Baby,” “His Girl Friday”), westerns (“Red River,” Rio Bravo”), film noir (“The Big Sleep,” “To Have and Have Not”), adventures (“Only Angels Have Wings”), gangster epics (“Scarface”) and war dramas (“Sergeant York,” “Air Force”).

Although Hawks often explored the codes of masculinity in films starring Humphrey Bogart, John Wayne and Cary Grant, he was noted for his strong-willed, fast talking female characters, coined the “Hawksian woman.” The battle of the sexes was never more evenhanded than it was in one of his films, thanks to the likes of Katharine Hepburn, Rosalind Russell, Lauren Bacall and others.

Surprisingly, his only Oscar nomination as Best Director came for “Sergeant York” (he lost to rival and friend John Ford for “How Green Was My Valley”). He received an Honorary Oscar for his career in 1975. Additionally, Hawks competed at the DGA for “Red River,” “The Big Sky” and “Rio Bravo.”

Tour our photo gallery of Hawks’ 20 greatest films, including some of the titles listed above, as well as “Twentieth Century,” “The Thing from Another World,” “Ball of Fire” and more.