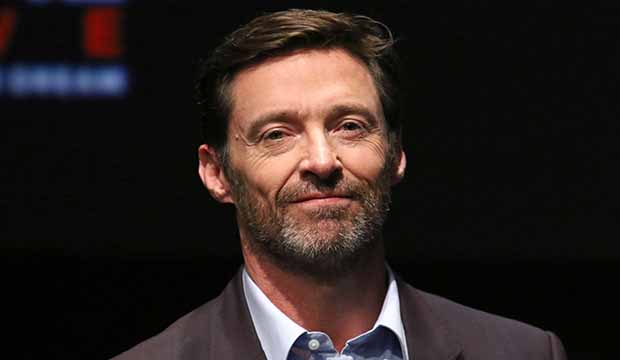 Happy 51st birthday on October 12, 2019, to Hugh Jackman, one of those rare performers with different faces.

For the populist filmgoers, their image of Jackman is likely as the mighty Wolverine from nine of the 10 “X-Men” films. With the ability to slice and dice bad guys with a mere swing of his razor-fingered hand, Jackman is still brought a moodiness and, at times, sadness to the character that has only endeared him more to audiences.

SEEOscars flashback 10 years ago: One of the greatest ceremonies ever was hosted by Hugh Jackman [WATCH]

Jackman’s most honored film performance to date has been his dark Jean Valjean in Tom Hooper‘s “Les Miserables,” for which he won his first Golden Globe Award and received his first Oscar and SAG Awards nominations. It’s ironic that these honors came to Jackman for his only film musical, because there are legions of Broadway fans who only know Jackman as a song-and-dance man.

Let’s take a look back and rank the 12 best and worst screen performances so far of Jackman. Click through our photo gallery above.