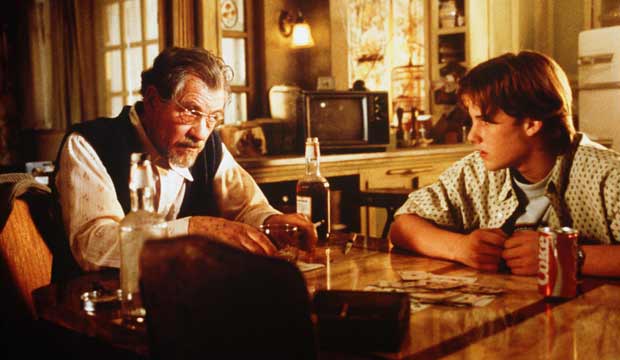 Ian McKellen celebrates his 80th birthday on May 25, 2019. The Oscar-nominated thespian has excelled at everything from Shakespeare to sci-fi on both the stage and screen. In honor of his birthday, let’s take a look back at 12 of his greatest films, ranked worst to best.

Born in 1939 in Lancashire, England, UK, McKellen first came to prominence on the stage, appearing in a number of classic plays from the likes of Anton Chekhov and William Shakespeare (including an acclaimed production of “Richard III” that he brought to the screen in 1995). His performance as Salieri in the 1981 production of “Amadeus” brought him a Tony award as Best Actor in a Play.

SEE‘The Lord of the Rings: The Return of the King’ voted Best Picture of 2000s