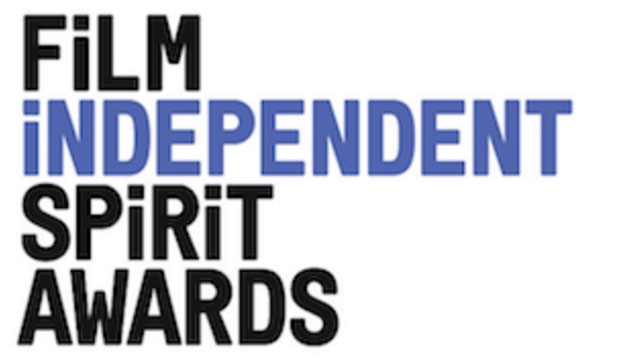 “Never Rarely Sometimes Always” reaped a leading seven Independent Spirit Awards nominations followed closely by three frontrunners at the Oscars: “Minari” with six bids and both “Ma Rainey’s Black Bottom” and “Nomadland” at five. They all compete for Best Picture as does three-time nominee “First Cow.” (See the full list.)

“One Night in Miami,” which is also a leading Oscar contender, was named as the recipient of the Robert Altman Award which goes to the director, casting director and ensemble. That honor took the cast out of contention for the competitive awards. However, it was a surprise that Regina King was snubbed for her helming.

Conversely another female director, Emerald Fennell, reaped a bid but her film, “Promising Young Woman,” was overlooked in the top race. Fennell is one of of four women competing for Best Director alongside Eliza Hittman (“Never Rarely Sometimes Always”), Kelly Reichardt (“First Cow”) and Chloe Zhao (“Nomadland”). That race is rounded out by Lee Isaac Chung (“Minari”).

Likewise in Best Actor, with three of our Oscar frontrunners in contention: Riz Ahmed (“Sound of Metal”), Chadwick Boseman (“Ma Rainey’s Black Bottom”) and Steven Yeun (“Minari”). The other nominees are Adarsh Gourav (“The White Tiger”) and Rob Morgan (“Bull”).

The Indie Spirits will be a little earlier than usual, having vacated its traditional slot of Oscar eve. This year’s awards will be presented  three days before the Oscars in a low-key ceremony on Thursday, April 22.