Is “Law and Order” on tonight (February 2, 2023)? YES. TV’s long-running crime procedural is airing an all-new episode on Thursday night titled “Mammon.” Here’s the official description from NBC: “When a graduate student is found dead, Cosgrove and Shaw follow the evidence to a suspect with no clear motive. Price and Maroun uncover a money-grabbing scheme within a close-knit church. McCoy warns them to focus on the suspects and not the institution.” Watch the Season 22, Episode 13 video trailer above and read on for everything to know about “Law & Order.”

How many years has “Law & Order” been on?
Dun-dun! Another year means yet another season of “Law & Order” for fans to drool over. The 2022-23 television season brings us Season 22 of NBC’s long-running crime procedural created by Dick Wolf. The show aired its first 20 seasons between 1990 and 2010, and then returned for a 21st season in February 2022 and a 22nd season in September 2022.

What was the three-show crossover about?
The program continues to engage in “ripped from the headlines” crime stories that keep the water cooler bubbling each and every week. This season began with a franchise first on September 22 as “Law & Order” engaged in a three-show crossover titled “Gimme Shelter” with “Law & Order: Special Victims Unit” and “Law & Order: Organized Crime.” It told the story of a young Ukrainian girl who travels to New York after her family is killed, where she is soon trafficked. 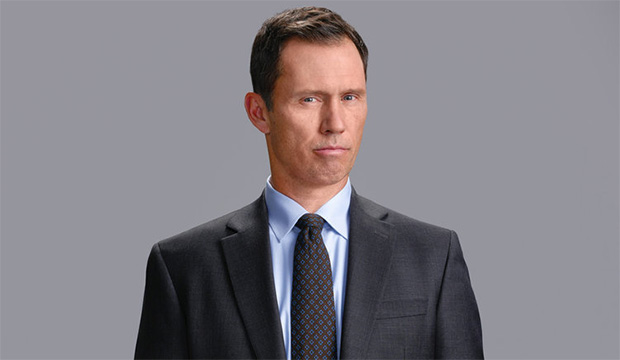