Showrunner Lorne Michaels has called this season a “transition year,” thanks in part to the show going through a major cast overhaul. A whopping eight stars left over the summer: Aidy Bryant, Pete Davidson, Kate McKinnon, Kyle Mooney, Alex Moffat, Melissa Villaseñor, Aristotle Athari and Chris Redd. Many of them wanted to depart earlier, but stuck around because of the Covid-19 pandemic.

“Saturday Night Live’s” Weekend Update is once again anchored by Colin Jost and Michael Che, as they’ve done every week together since September 2014. As of last year’s 47th season, they are officially the longest-serving duo in the history of Weekend Update.

At the recent 2022 Emmy Awards, the variety series won its 93rd trophy overall, making it the winningest program in the history of the Television Academy. For comparison’s sake, the next closest show in second place is “Game of Thrones” with 59 Emmys. 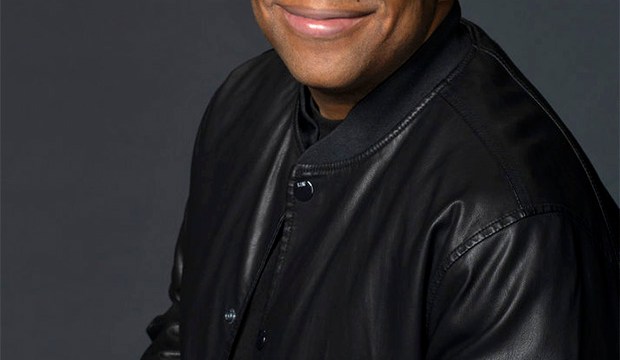