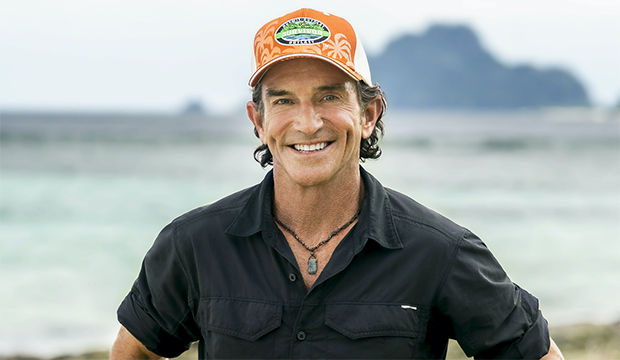 Looking for another fix of “Survivor” after season 43 wrapped up on December 14, 2022? We are too and wondered is  “Survivor” on Netflix? We did some digging and it turns out that the long-running reality competition TV show hosted by Jeff Probst is available on the streaming service.

But be warned: there is only season of “Survivor” on Netflix. It is the 18th edition, which was subtitled “Tocantins – The Brazilian Highlands.” The 14 episodes of “Survivor 18” aired on CBS from February 12, 2009 to May 17, 2009. Season 18 of “Survivor” saw 16 players pitted against each other. The cast was initially split into two tribes — Jalapao and Timbira — before merging into one, Forza, in episode eight.

Among those contending for the title of Sole Survivor were R&B singer Tamara Johnson-George and beauty queen Candace Smith. While neither of them returned to the “Survivor” franchise in later seasons, four of their castmates did. Stephen Fishbach made a return appearance in season 31. And a trio of the “Survivor” 18 cast have made multiple appearances:

Tyson Apostol, James “J.T.” Thomas Jr. and Benjamin “Coach” Wade all competed again in season 20. Wade was back for more three seasons later, while Apostal and his girlfriend Rachel Foulger were part of season 27. Thomas took another turn in season 34 and Apostol vied for the title in season 40.

So where can you find those seasons and the rest of the other installments of “Survivor” online? Not surprisingly on Paramount +, which is owned by the same company as CBS.