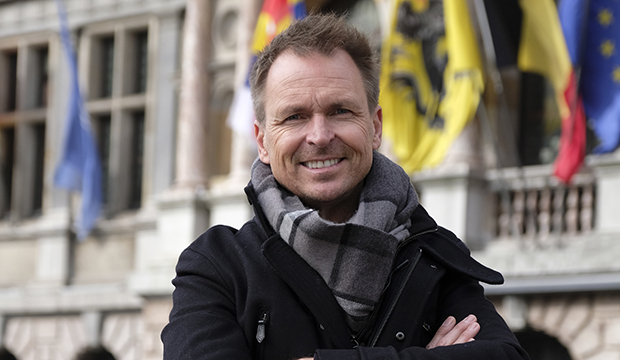 Looking for another fix of “The Amazing Race” after season 34 wrapped up on December 7, 2022? We are too and wondered is “The Amazing Race” on Netflix? We did some digging and it turns out that the long-running reality competition TV show hosted by Phil Keoghan is available on the streaming service.

But be warned: there are only two seasons of “The Amazing Race” on Netflix: the 5th edition and the lucky seventh installment.

Season 5 kicked off on July 6, 2004 and ended after 13 legs on September 21, 2004. Eleven teams set off from the Santa Monica Pier in Southern California. The final three teams travelled a whopping 72,000 miles before crossing the finishing line. As ever, the winning pair of players collected a cool million dollars.

This season of “The Amazing Race” introduced two features to the game: the the Non-Elimination Penalty (in the first four seasons there were no negative repercussions to finishing last in a non-elimination leg); and the Yield (which gives one team the chance to make another pause for a set amount of time). It also limited the number of Fast Forwards in play.

Season 7 began on March 1, 2005 and concluded after a dozen legs on May 10, 2005. A dozen pairs of players began their journeys at the Shoreline Aquatic Park in Long Beach, California. The trio of teams that made it to the final sprint to the finish line racked up 40,000 miles. This was the first installment of “The Amazing Race” that did not see the globetrotters cross the International Date Line.

So where can you find the other seasons of “The Amazing Race” online? Not surprisingly on Paramount +, which is owned by the same company as CBS.