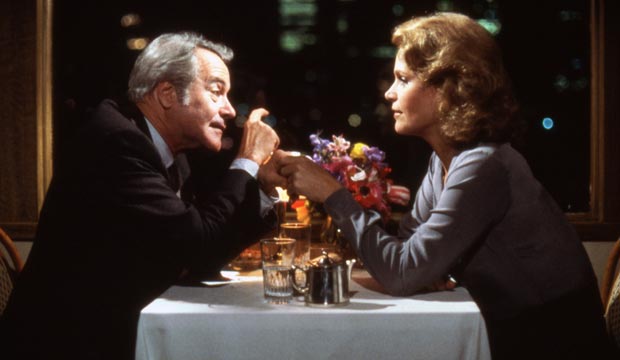 Jack Lemmon would’ve celebrated his 94th birthday on February 8, 2019. The two-time Oscar-winner starred in dozens of films, working until his death in 2001 at the age of 76. But how many of those titles are classics? In honor of his birthday, let’s take a look back at 25 of his greatest movies, ranked worst to best.

He is perhaps best known for his long collaboration with Walter Matthau, with whom he made 11 films (including his solo directorial outing “Kotch,” which earned Matthau a Best Actor Oscar nomination). In films such as “The Fortune Cookie” (1966), “The Odd Couple” (1968), and “Grumpy Old Men” (1993), Lemmon’s fastidiousness played beautifully off of Matthau’s scruffiness. (So close were the two, in fact, that Lemmon died almost exactly one year after Matthau did.)

Other tributes during his well-loved career included a Kennedy Center Honors, American Film Insitute life achievement award and Cecil B. DeMille Award at the Golden Globes.

Tour our photo gallery above of Jack Lemmon’s 25 greatest films, including a few for which he should’ve earned Oscar nominations.