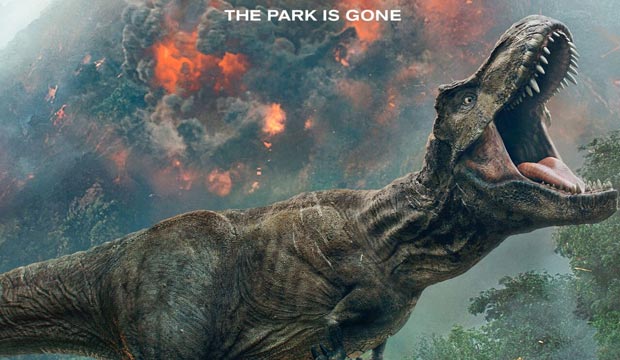 Actor James Cromwell celebrates his 79th birthday on January 27, 2019. The actor has had a highly successful 45-year career in television and film. He won an Emmy Award in 2013 for his supporting role in the limited series “American Horror Story” and was nominated for an Oscar in 1995 for his role in “Babe.”

Cromwell first came to the public’s attention for his appearance on the wildly popular “All in the Family” in which he played the recurring character of Stretch Cunningham, a co-worker Archie Bunker. It was only his second television acting job (after an appearance on “The Rockford Files”) and it launched him to a highly steady career in guest appearances on television shows and occasional small movie roles.

That all changed for Cromwell when he appeared in “Babe” an Australian film telling the story of an orphaned baby pig who is raised by the sheep dogs on the farm where he lives. The film’s ingenious use of real animals made it a surprise hit and earned it seven Oscar nominations including one for Best Picture. Gene Siskel and Roger Ebert campaigned hard to make sure Cromwell would be among the nominations, and the Academy listened by nominating him as Best Supporting Actor as the loving farmer who owns Babe.

Cromwell has had enormous success on television and his resume appears reads as almost a history of television with appearances on shows from many decades including “Maude,” “Mary Hartman, Mary Hartman,” “Family Ties,” “China Beach,” “L.A. Law” and “The West Wing.”

His film career has also flourished in the years since “Babe,” so take a tour of our photo gallery above which features his 15 greatest movie performances, ranked worst to best. Our list also includes “L.A. Confidential,” “The Queen,” “The Green Mile,” “Murder by Death” and more.