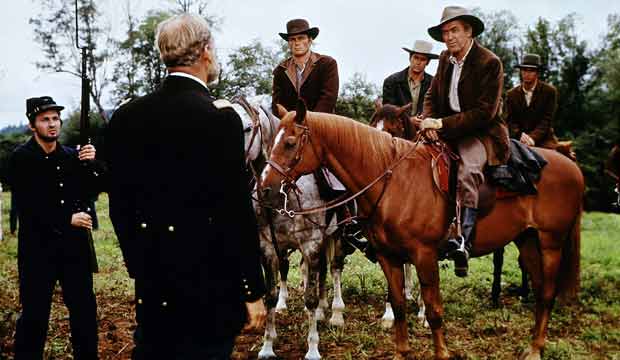 James Stewart, more affectionately known as “Jimmy” to his fans, would’ve celebrated his 111th birthday on May 20, 2019. The Oscar-winning performer became famous for his polite, gentle screen persona, often playing the aww-shucks boy next door. Yet he also showed his range with a series of performances that found him playing against type. In honor of his birthday, let’s take a look back at 25 of his greatest films, ranked worst to best.