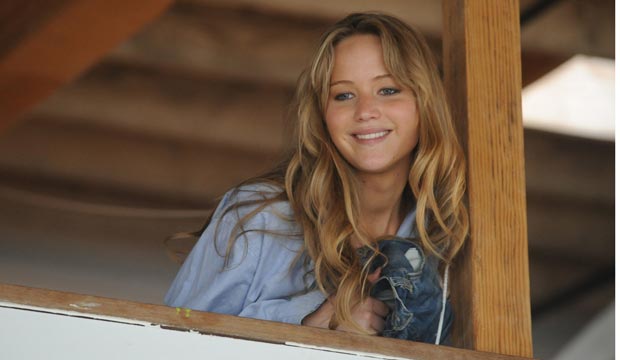 On August 16, 2019, Jennifer Lawrence will celebrate her 29th birthday. It has been a remarkable run for someone who hasn’t even yet hit her 30th year. The actress has managed to establish herself as a major box office draw thanks in large part to the extremely popular “The Hunger Games” series of films but has also broken records in awards circles.

Lawrence won the Oscar in 2012 at the age of 22 for her role in “Silver Linings Playbook.” Winning the award at that age made her the second youngest Best Actress winner ever, right behind Marlee Matlin who won the award for “Children of a Lesser God” at age 21. Lawrence found her own place in the Oscar records book though when she managed to amass four acting nominations by the age of 25.

In addition to “Silver Linings Playbook” she was nominated for “Winter’s Bone” early in her career as Best Actress (at the time of this nomination she was the second youngest Best Actress nominee ever.) She would later reteam with her “SLP” director David O. Russell and co-star Bradley Cooper for two additional films, “American Hustle” and “Joy.” She would be Oscar nominated for both films (as a supporting actress for “American Hustle” and as a lead for “Joy”). For “American Hustle” she won the Golden Globe, BAFTA and New York Film Critic’s Circle Award while for “Joy” she took home the Golden Globe for Best Comedy/Musical Actress.

In honor of Lawrence’s birthday, take a tour above in our photo gallery featuring her 10 greatest film performances, ranked from worst to best.