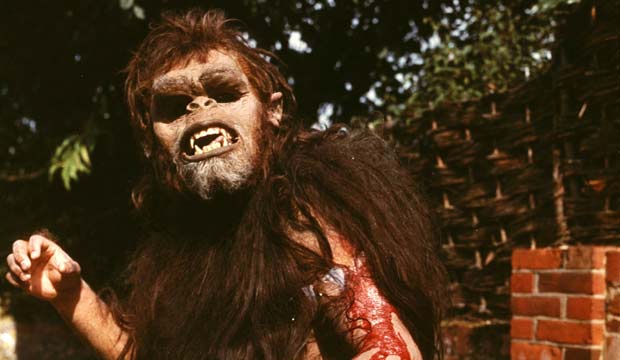 Joan Crawford would’ve celebrated her 113th birthday on March 23, 2019. Though she’s probably best remembered for the portrayals of her by other actresses, the Oscar-winning performer starred in a number of classics before her death in 1977 at the age of 71. In honor of her birthday, let’s take a look back at 15 of her greatest films, ranked worst to best.

Born in 1906, Crawford made her debut as a body double for Norma Shearer in “Ladies of the Night” (1925). She worked her way up into starring roles in several MGM titles, most notably the ensemble drama “Grand Hotel” (1932). Yet a dip in audience enthusiasm led to her being labeled “box office poison,” which would haunt her for several years.

Crawford moved to Warner Bros. in 1943, and just two years later, she was re-igniting the box office and scooping up a Best Actress Oscar for “Mildred Pierce” (1945). The role of an ambitious housewife working her way up from waitressing to owning a restaurant was indicative of the kinds of characters she would play throughout her career: strong, calculating, and ball-busting. She earned two additional Best Actress bids for “Possessed” (1947) and “Sudden Fear” (1952).

She was famously snubbed for “Whatever Happened to Baby Jane?” (1962) for her performance as an invalid terrorized by her delusional sister (Bette Davis), a former child actress. Her co-star earned a slot within the category, yet Crawford got the last laugh when she convinced Anne Bancroft to stay home and let her accept her prize for “The Miracle Worker” in her stead. (Crawford did compete at BAFTA alongside Davis.) Their off-stage rivalry during filming was chronicled in Ryan Murphy‘s limited series “Feud: Bette and Joan” (2017), with Jessica Lange playing Crawford and Susan Sarandon portraying Davis.

Her reputation took a hit with the publication of her adopted daughter Christina Crawford‘s memoir “Mommie Dearest” in 1978, which alleged physical and emotional abuse at the hands of her mother. The book was turned into a film of the same name in 1981, with Faye Dunaway eerily transforming into the star. Critically derided in its time (with five Razzie wins including Worst Picture and Worst Actress), it has since gained a second life as a cult classic.

Tour our photo gallery above of Crawford’s 15 greatest films, and see if your favorites made the cut.