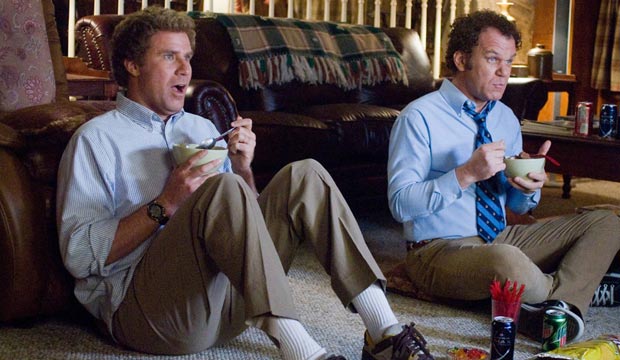 So let’s raise a glass to one of the great character actors of his generation. Tour our photo gallery above featuring his 15 greatest screen performances, ranked worst to best.