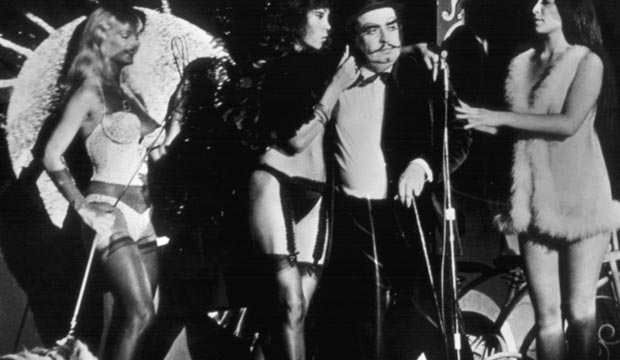 As acclaimed as his work was on his own, his most memorable films were with his wife Rowlands. Together, they were a powerhouse team who really brought the best out in each other, a partnership that lasted right up until Cassavetes’ death in 1989. So tour our photo gallery to celebrate the 90th birthday of this actor/writer/director and independent film legend by ranking his 12 greatest films from worst to best, both in front of and behind the camera.